Inspiration for writing: In recent times people are misusing the word ‘invention’ and ‘innovation’, and using it interchangeably. So to know more about the difference between the two, I am writing this blog. 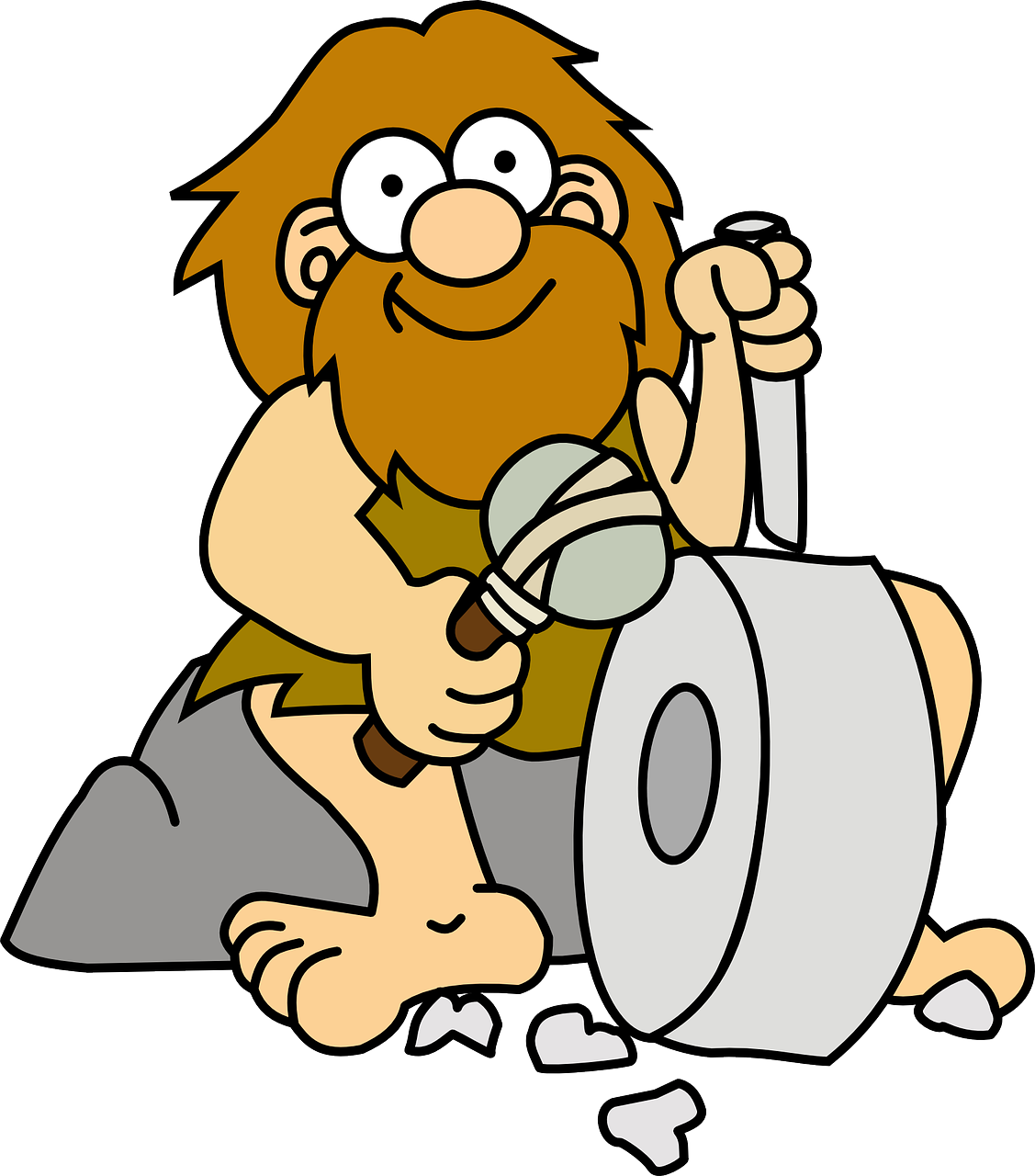 Let us see how definition differentiates between the two.

“Invention” can be defined as the creation of a product or introduction of a process for the first time.

“Innovation” occurs if someone improves on or makes a significant contribution to an existing product, process or service.

Innovations are usually based on some invention, which means to say Innovation flows from the invention.

According to Horace Dediu

Creation: Something new and valuable

Invention: Something new, having potential value through utility

Innovation: Something new and uniquely useful”

Consider the Arduino. Someone invented the Arduino. But by itself, the Arduino was nothing more than another piece of tech. It’s what was done with that piece, the hundreds of products, processes and services that evolved from the invention of the Arduino that required innovation. Arduino boards are able to read inputs - light on a sensor, a finger on a button, or a Twitter message - and turn it into an output - activating a motor, turning on an LED, publishing something online. All these were possible with innovating products with Arduino. Innovations are therefore the most demanding works.

The invention is said to be the creation of new things. The smartphone, the car, the desktop computer are inventions. Innovation is the continual upgrade of inventions. If you consider sending messages through phones as invention then Whatsapp is innovation. All features you get with each upgrade are innovation. Innovating isn’t the same as inventing. Inventing is creating something that hasn’t existed before while innovating is changing or combining things - usually for commercial benefit.

Consider the example of Apple’s iPhone. We can treat the iPhone as obviously, at first, an invention, and the subsequent upgrades to it are innovation. But according to Tim Worstall, the iPhone itself was both invention and innovation, yes, because it is in part derivative of other earlier technologies. Apple didn’t invent GPS for example, but incorporating it into the phone is innovation, not invention.

Was the iPhone a great invention? NO.

We can dissect the iPhone into individual inventions. Like camera, GPS, calling service.

Was the iPhone a great innovation? Absolutely YESS.

The iPhone created an ecosystem of media content, telecommunications, licensing, application development, and unified them all under one roof. The iPad grew on that success and created a new “screen” to expand the mobile and personal experience.

Apple has made products that have owned and even defined its category. But they invented less and combined inventions to innovate new products. This is one of the reasons technology grows at an exponential rate - it builds on previous technology, rather than having to re-invent at every step. Obviously the inventors need to be properly recognized and rewarded - but the real game-changers are the innovators.

Invention without innovation can just create toys. You may fulfill a personal desire to build but may not deliver a return on the investment of time and resources.

Though he is often (falsely) credited for inventing the lightbulb, even I read about it today. check this here. Thomas Edison did not create it. What he did was improve it significantly and make it commercially viable. His lightbulb was an innovation.

There were up to 20 inventors who created an incandescent lamp before Edison; but his was much, much better. Edison lamp was widely adopted and became the lightbulb - also making it too hard for the others to compete with.

Game-changing products are often innovations not inventions( and there are always exceptions but generally speaking).

Today it’s easier to innovate than ever before. Innovating today is easier because of the internet and platforms available.

Given the choice to invent or innovate, most entrepreneurs would take the latter.

Let’s face it, innovation is just sexier. Perhaps there are a few people who know who invented lens or GPS or LED or the camera. But virtually everyone on the planet knows who Steve Jobs is.

While we interchangeably use these words, actually “invention” and “innovation” are not the same thing. There are distinctions between them, and those distinctions are important. And I have tried to point out the differences.

So how do you know if it is invention or innovation? Consider this analogy:

If the invention is lighting a lamp, innovation is the brightness effect that light from lamp causes so that we can see the room. If Invention is the bulb then innovation is a product that makes the bulb to give more light or with more efficiency. Using that same bulb technology to build different designs of bulbs for different purposes. Someone has to light the lamp. That’s the inventor. Someone has to recognize the lamp will eventually light the room and finds ways to make it better. That’s the entrepreneur.

I have not invented this blog, actually, I have read a dictionary and many articles to know the difference and put all together in my style which means I have innovated this blog. Though I have created, it is innovation.